The village of Hatsi is a village of ancient historical monuments and traditions. There are many valuable monuments here that are silent witnesses to the interesting history of the village. Suffice it to recall that the ancient past of this village is associated with the activities of the king Vachagan Bareshpasht. 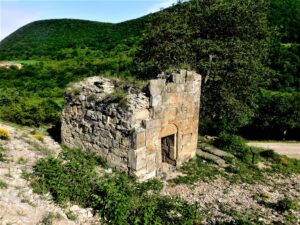 Of particular interest is a group of monuments on the left bank of the river at the top of the hill and on the slopes, which is popularly called Bri Yeghtsi. To the left of the Anahit gorge is the monumental group Bri Yeghtsi (church). A large medieval monastery complex can be seen in the desert covered with stone and sand. One can only be surprised and amazed at the harmony with which the masters of the past managed to combine the buildings of a wonderful architectural monastery with an unattractive area. 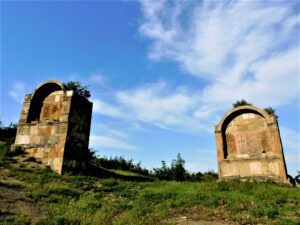 Both the standing and partially destroyed buildings of the complex, judging by the inscription on them, mainly belong to the XII-XIII centuries, but the numerous fragments of older monuments and traditions found here, preserved in the history of the people, confirm the existence of culture on the site of the monastery even before the pagan period. The current Bri Yeghtsi complex consists of four churches, a parish, three-walled khachkars, a demolished chapel, auxiliary (destroyed) buildings, a large cemetery, which were mainly built in the Middle Ages and, of course, were renovated in later centuries. 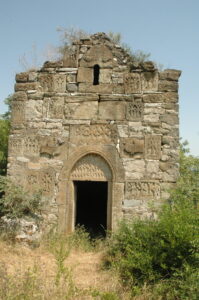 The first church, located on the southeastern side of the hill, is small and lined with rough stone. The only entrance to the church, which is almost entirely one-nave, with a vaulted hall, is from the west.

The second church is located next to the northern wall of the first, it is again a small building of wind-blown white slate. Like the first church, it is a rectangular one-nave basilica.

The third church, located on the western side of the hill, is a small building lined with rough stone.

On the southern side of the Bri Yeghtsi monument, at the foot of the hill, on the threshold of the village, there is the fourth church, relatively small and lined with rough slabs. It is a chapel-like structure, partly in ruins, built in 1235, during the catholicates of Hovhannes and Nerses of Aghvank. 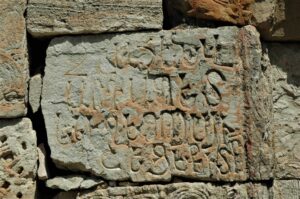 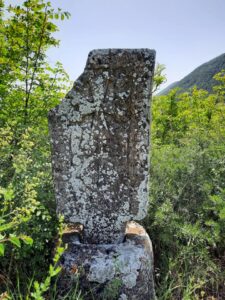 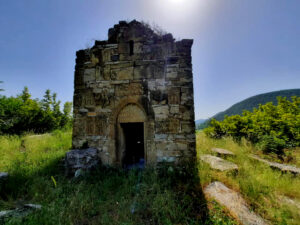 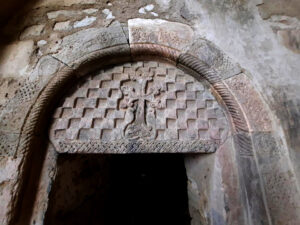 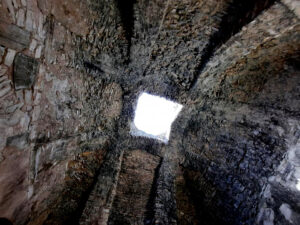 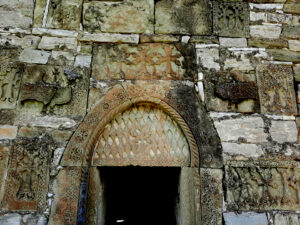 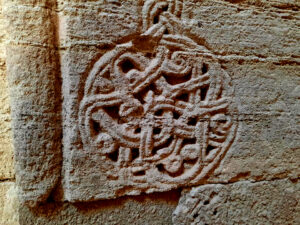 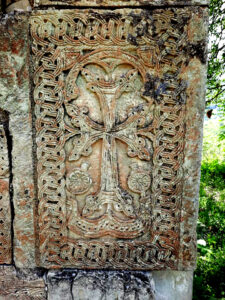 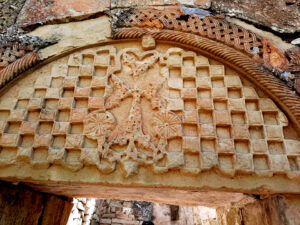 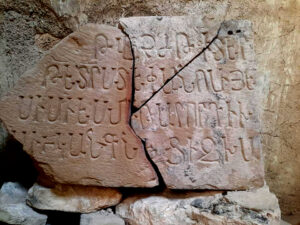 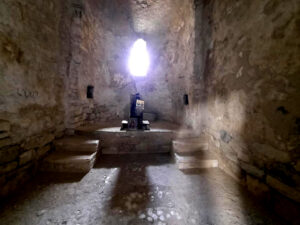 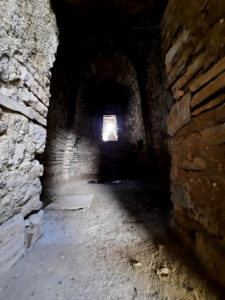 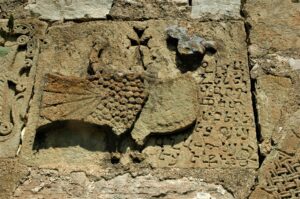 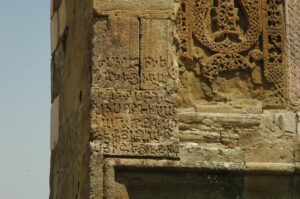 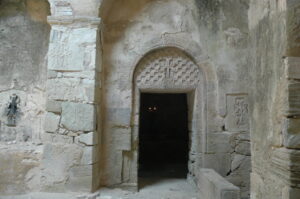 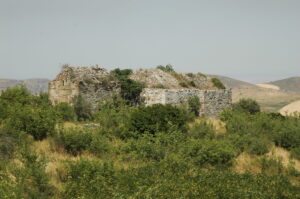 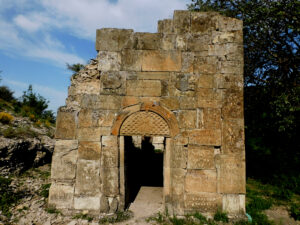